Changes to citizenship rules and requirements

The Canadian Government has changed the rules and conditions at different time. Though the general statements were the same for each of the cases. Here are some discussions about the changes made by Canadian Immigration authorities.

The citizenship rules and regulations have changed on 11 October 2017. The amendments are given below

In 2017, the new law introduced that, to apply for Canadian citizens, you have to stay for at least three years before applying within the last five years.

But In the past, the restriction was, you need to stay for at least four years within the last six years before applying. Again, you must have to keep for at least 183 days in each four years.

According to corrected law in 2017, if you live in Canada as a temporary resident within the last 5years of application for PR. Those days will be counted as half days. However, you have to live in Canada for at least 1year without residency to count it as half days.

On the other hand, the rule before 2017 did not count the temporary resident as half days.

According to the 2017’s amendment, if you are aged between 18 to 54, then you must have to take the language test as well as Citizenship test.

Take Part in our Citizenship Program

After getting the approval as a Canadian Citizen, you may join in an extensive range of programs. For example, Citizenship Ceremony, Canada Day, Citizenship Week, etc.

In 2017, the rule stated that became a Canadian Citizen; you have to pay income tax for at least three years within the last five years of application date.

However, before the amendment, the year restriction was four years within the last 6years of application.

In 2015, the Canadian government amended the citizenship rules. The rules to be a Canadian Citizen is-

However, the below-mentioned people can not be a Canadian Citizen under those conditions

Recently Canada has been allowing applying in Canada. They are offering permanent residency. Immigration, Refugees, and Citizenship Canada (IRCC) controls all the processes. However, to become a permanent citizen of Canada, you might have to follow some basic ...

There were some changes made by the Canadian Government on April 17, 2009. The Changes were as follows.

You can not be a citizen if

However, the first generation limit can be relaxed under the particular condition

If you are unable to apply for the Citizenship due to the first generation limit, you would better apply for Permanent Residency in Canada.

Generally, before getting the approval for citizenship for Canada, you might need to face a test as well as an interview. Here you will find some basic things you should know before meeting the trail and viva. Generally, the citizenship test held upon some knowledge about Canada. 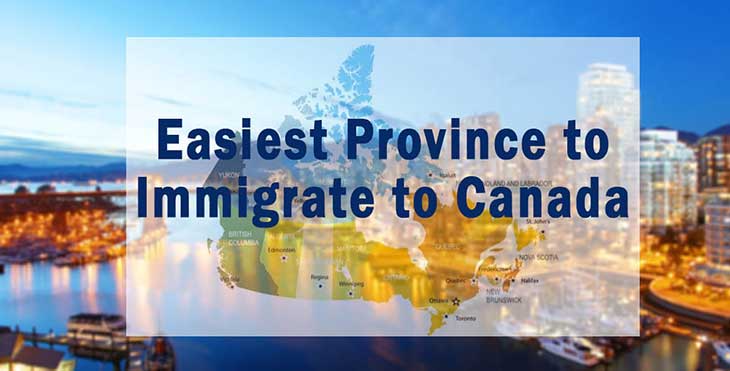