Canada is a land full of beauty. It is enriched with its culture as well as history. It is one of the most visited countries in the world. Every year millions of visitors visit Canada to know about its culture and history.

Moreover, Canada has many historical and ancient places to visit. It has hill tracks, seas, rivers, mountains, forests, etc. In addition to this, Canada inherited some top-class Universities of the World. That’s why Canada is on the top chart of visitor’s choice.

We have discussed many questions here. Those answers will clarify your confusion and understandings of citizenship in Canada.To get permanent residency, you have to live for

Canada has two official languages, French and English. To become a Citizen, you must have proper knowledge about at least one language from the two. Moreover, Canada has many other unofficial languages spoke all over the country.

In addition to this, Canada has a thousand years of history from the very beginning of its origin. It has many ethnic groups who live in Canada and receive all the facilities form the government. People from different ethnic group enriched Canadian Culture to a great extent.

Canada is also known as one of the country of immigrants because every year, it allow a vast number of people to visit Canada. After 1970, most of the migrants have come from Asian regions. However, all those migrants make the culture more vibrant. 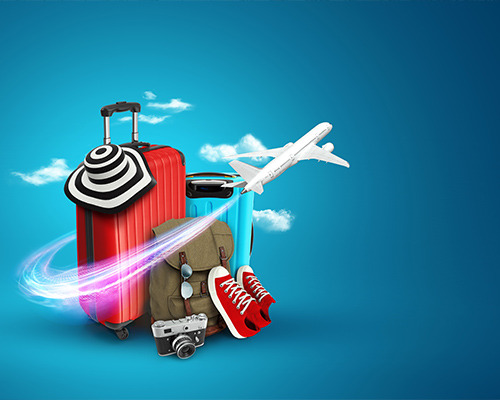 Record your trips outside Canada

As a temporary resident, you can record your trip so that you can use it when you apply for permanent residency in Canada. You can register your visit history like bus, air, or train, inside or outside the country.