Take Part in our Citizenship Program

After getting the approval as a Canadian Citizen, you may join in an extensive range of programs. For example, Citizenship Ceremony, Canada Day, Citizenship Week, etc.

After approving Canadian Citizenship, the person who has to attend a formal program to take the oath is first and foremost to become a citizen in Canada. Promise is generally a written statement which the citizens have to recite and sign.

After taking the oath, a person became a citizen of Canada officially. The authority arranges a program generally with some other high officials. However, it is also a part of Canadian Laws and Regulations.

The oath-taking ceremony generally lasts an hour. However, the duration may vary with the number of citizens attends. All the new citizens recite the affirmations verbally as well as written.  The citizen has to handover his permanent residency card to the immigration authority. 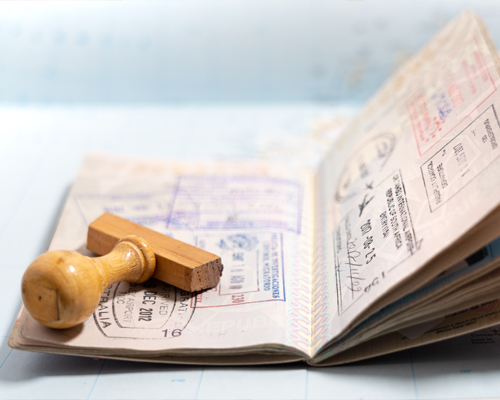 Recently Canada has been allowing applying in Canada. They are offering permanent residency. Immigration, Refugees, and Citizenship Canada (IRCC) controls all the processes. However, to become a permanent citizen of Canada, you might have to follow some basic ...

Canada Day is generally known as Canada’s birthday. Canadians celebrate this day as their national day or federal day. It was named after the introduction of a law, which joined Canada, Nova Scotia, New Brunswick, on July 1, 1867. It is also known as Dominion Day because the joined colonies named Canada as Dominion of Canada. The day was renamed in 1982 when Canada act was passed.

Who Celebrate the day?

Canada day is celebrated all over Canada. Different provinces of Canada organize the day with cultural programs. However, Canadian people who live outside Canada also celebrate Canada day from their place.

Generally, before getting the approval for citizenship for Canada, you might need to face a test as well as an interview. Here you will find some basic things you should know before meeting the trail and viva. Generally, the citizenship test held upon some knowledge about Canada.

Moreover, a Canadian Citizen will be invited to attend the Citizenship Ceremony, which is also called as Citizenship Week. New Citizens attend the program, and they are welcomed.

The program can be organized anywhere, for example, in your home, workplace, office, or an open place. However, you have to maintain some rules and regulations to do this. Generally, people will recite the national anthem “O Canada” in the presence of a master, who can lead the team to convey oath of Citizenship. 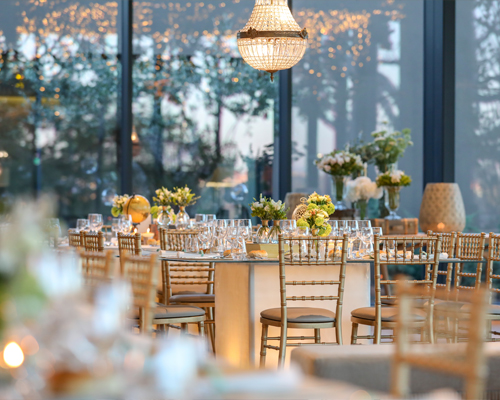 Oath of citizenship and ceremony

After approving Canadian Citizenship, the person who has to attend a formal program to take the Oath is first and foremost to become a citizen in Canada. Promise is generally a written statement which the citizens have to recite ...

To get permanent residency, you have to live for at least three years in Canada. You also need some other documents to apply for Citizenship.

In generally takes six months to get the citizenship after taking the Citizenship Test and Interview.

People aged between 18 to 54 have to take the citizenship test and Interview.

Oath taking ceremony generally takes 45 to 60 mins to complete. However, the time may vary upon the number of applicants and citizens.

Yes, any Citizen who is a Canadain Citizen can renounce his citizenship status if he wants. He may apply for renouncing the citizenship under certain conditions.

The answer is yes. You can again apply to resume your Citizenship status though you have renounced it once.

The total fees for applying for Citizenship in Canada is CAN $ 630. Among the prices, $530 is for processing fee, and $100 is for the right of  Citizenship fee. But for minors aged under 18, the processing fee is $100.